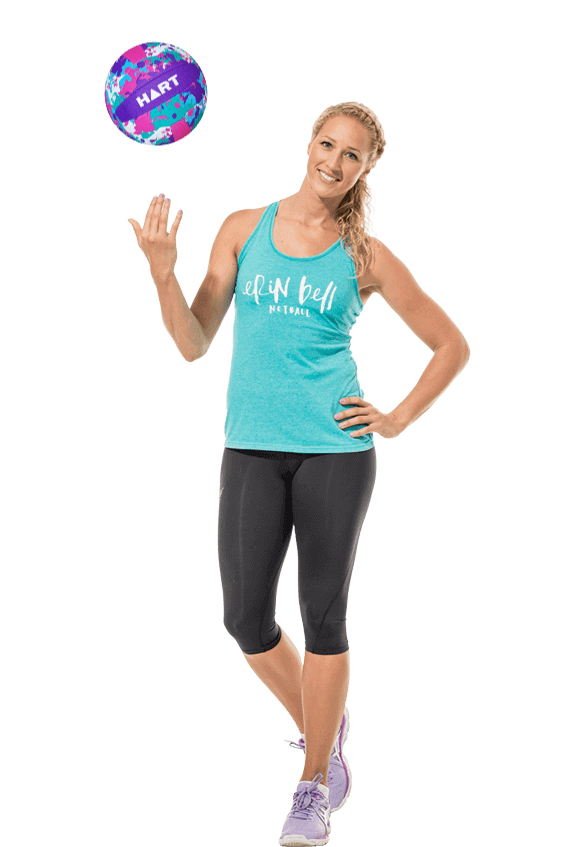 Like many of you out there, netball has become part of who I am. Since I started playing when I was 8 years old I absolutely loved the sport. Being a part of a team working towards a common goal has really taught me some valuable lessons and the people I have met along the way have really shaped who I have become and what I believe in.

I was selected to represent the NSW Swifts (2005-2009) when I was 18 years old and since then have played in the ANZ Champisonships and Suncopr Super Netball League for the past 14 years. I played for the Adelaide Thunderbirds for the majority of my career (2010-2017) and am embarking on a new journey in 2018 representing the Collingwood Magpies.
I have played at two World Championships (2011 & 2015) with the Australian Diamonds where we won gold both times and also won 3 ANZ Championships (NSW Swifts 2008, Adelaide Thunderbirds 2010 & 2013) but my dreams do not stop there.

I believe in constantly challenging yourself to be the best you can be, working hard and applying yourself 100% to achieve your goals. I believe in supporting those around you to do the same and remembering the people who helped you along the way.

I believe in being brave enough to dream big and to be proud of who you are!

I would love nothing more than to share my experiences with you and pass on my knowledge to help make your netball dreams come true! This is my way of giving back. So please enjoy my website, get in touch and I look forward to meeting you soon.

“Some people want it to happen, Some people wish it would happen, Other people MAKE it happen!” – Michael Jordan

From one netballer to the next, I would love to hear from you! Whether it is in
regards to organizing a Netball Clinic for your club or school, or about Motivational
Speaking, Award Presentations or any other event- don’t be shy!